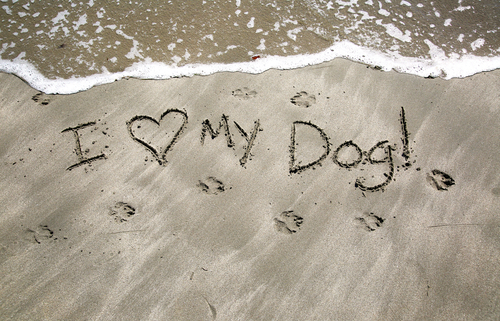 We all know that our four-legged friends are extremely easy to love.  We care for them as they are a huge part of our family!  Oddly enough, there may be a genetic explanation for why and how much you care for your dog(s).  In fact, scientists have discovered that people who love dogs may do so in part of their DNA.  Some of the studies have shown that exposure to dogs during childhood can shape a lasting canine companionship, but researchers are always wondering if genetic factors play a huge role as well.

To find out more, researchers examined data from more than $85,000 twins in the Swedish Twin Registry – the world’s largest twin registry.  The researchers had an objective to search for genetic clues that may be linked to dog ownership in adulthood.  They also wanted to find out if certain behaviors resulted from environmental factors or if they likely rooted from their DNA.

While the study was unable to validate which genes were responsible for those warm feelings around dogs, it allowed the researchers to discover that genetics and environment play equal roles in determining dog ownership.  This study also revealed that having a dog could lower the risk of heart disease by providing people with emotional support and increasing exercise.  When you go to give your dog a hug and a kiss, stop and think about how this massive amount of love for them could honestly be in your genes!

6 Safety Tips for Children and Dogs
Scroll to top