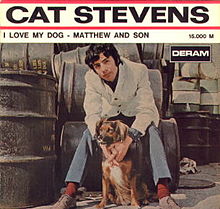 You’ve probably heard many songs about dogs.  There are songs about big dogs, good dogs, and everything in between!  We wanted to share a list of our favorite songs and give you some insight on the meanings behind them.

The Importance of Nail Trimming